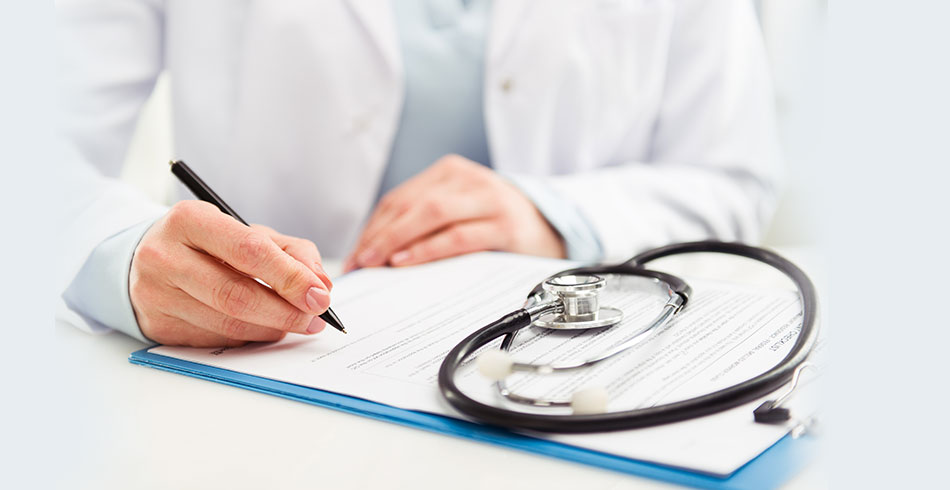 Kerala Institute of Medical Science (KIMSHEALTH), one of Asia’s most modern super-specialty hospital is a landmark healthcare destination in Kerala initiated by KIMSHEALTH Management Limited. KIMSHEALTH considers its employees as the most precious assets of the organization and empowers its employees through various training and orientation programmes designed to meet individual needs. KIMSHEALTH believes in conducting its affairs in a fair and transparent manner, providing a secure environment to employees by adopting high standards of professionalism, honesty, integrity and ethical behavior.

Any actual or potential violation of the Code, howsoever insignificant or perceived as such, would be a matter of serious concern for the Company. Such a vigil mechanism shall provide for adequate safeguards against victimization of directors and employees who avail of such mechanism and also make provisions for direct access to the Chairperson of Audit Committee in exceptional cases.

“Director” means directors appointed on the Board of the Company as per the provisions of Companies Act, 2013 or any other previous Companies Act including the Rules thereto or any further amendments made thereto.

“Audit Committee” means a committee of the Board of Directors of the Company, established as per the provisions of Companies Act, 2013 or any other previous Companies Act including the Rules there to or any further amendments made thereto.

“Disciplinary Action” means any action that can be taken in case of repeated frivolous complaints being filed by a director or an employee, which includes but not limited to warning, imposition of fine, suspension from officials duties, reprimand or any such action as is deemed to be fit as per company’s procedures considering the gravity of the matter.

“Employee” means every employee of the Company working with the KIMSHEALTH Group of Companies.

“Vigil Mechanism” – means a mechanism established by the Company for directors and employees to report genuine concerns to the company.

“Protected Disclosure” means a concern raised by a written communication made in Good Faith that discloses or demonstrates information that may evidence related to any unethical or improper activity, malpractice and any event of misconduct.

“Whistle Blower” is someone who makes a Protected Disclosure under this Policy.

“Whistle Officer” means an officer nominated/appointed by the Audit Committee.

“Good Faith” means than an employee has a reasonable basis for communication of unethical and improper practices or any other alleged wrongful conduct. Good Faith shall be deemed lacking when the employee does not have personal knowledge of a factual basis for the communication or where the employee knew or reasonably should have known that the communication about the unethical and improper practices or alleged wrongful conduct is malicious, false or frivolous.

This policy applies to all the Directors and Employees of KIMSHEALTH Management Limited including its all part time and temporary employees.

Manner In Which The Concern Can Be Raised

The Whistle Officer/Chairman/Investigation Committee, as the case may be, shall:

The Whistle Officer/Investigation Committee shall finalize and submit the report to:

The Whistle Blower, the Whistle Officer, Investigation Committee, Audit Committee and everyone involved in the process shall:

If anyone is found not complying with the above, he/she shall be held liable for such disciplinary action as is considered fit.

All protected disclosures made by the Whistle Blower or documents obtained in writing or documented during the course of inquiry/investigation, along with the results of investigation relating there to, shall be retained by the Company for a period of 7 (seven) years or such other period as specified by any other law in force, whichever is more.

Administration And Review Of The Vigil Mechanism

Amendment Of The Vigil Mechanism

The Audit Committee of the Company has right to amend or modify this Policy in whole or in part, at any time without assigning any reason, what so ever. Modifications, if any will be informed to Board of Directors in its next meeting.